Today was the opening of the Flesh After Fifty exhibition at the Abbotsford Convent, subtitled - Changing images of older women in art.

Having just opened its doors to the public, there weren’t many people wandering the capacious rooms. It was a perfect place to be on a hot Melbourne day, large spaces with high ceilings, walls & floors that bear the patina of age with dignity within the bones of the graceful Abbotsford Convent compound. A perfect metaphor for the current exhibit.

I was examining the series of black & white photos by Ponch Hawkes depicting woman sans clothing though frequently wearing or carrying an item that concealed their identity. The hundreds of photos of women over 50 embodied play, joy, & complete comfort in their own skin.

A woman approached me and told me she’d heard me on the radio talking about MG and how she’d been moved by the fact that my reminiscence was echoed in other people’s memories of him. We got into conversation, she told me about her family, her mother’s deteriorating health & her grandfather’s story of concealing Jews on their farm in Florina, Greece, in a strategically concealed underground dugout beneath a pig pen. In the course of a far ranging conversation my new acquaintance tells me she is a visual artist, born in Greece, has just become a grandmother & was approached by Ponch to have her photo included on the gallery wall in front of us; “I was nervous to accept.” “But did you do it?” I asked “Yes, would you like to see, this way”. She pointed to herself standing legs strong, straight & together, arms extended toward the camera in what could only be interpreted as a gesture of loving welcome. Despite the fabric concealing her face I could see her body language was one big smile.
Thank you Elizabeth for sharing yourself so magnanimously. You are beautiful. 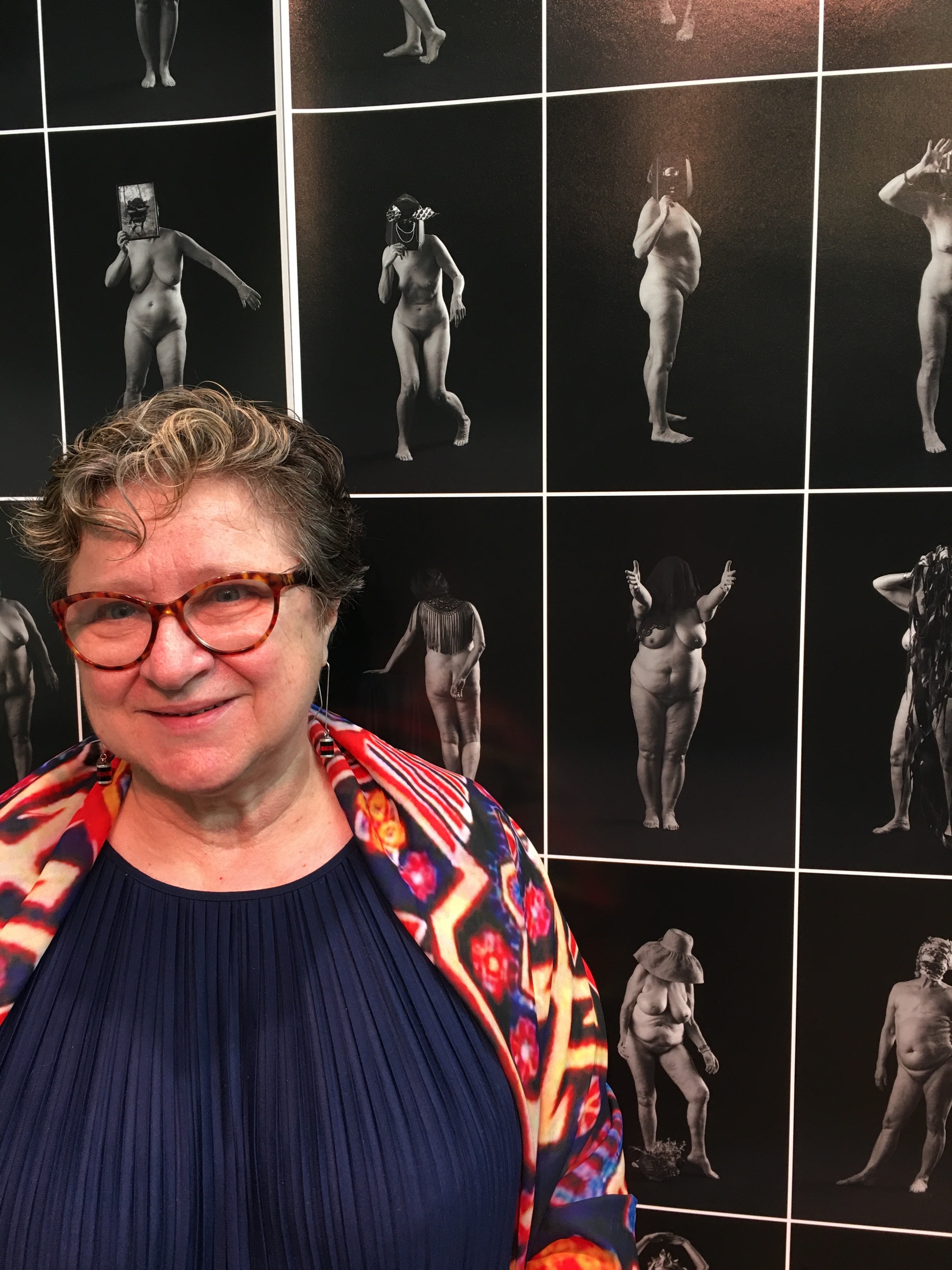 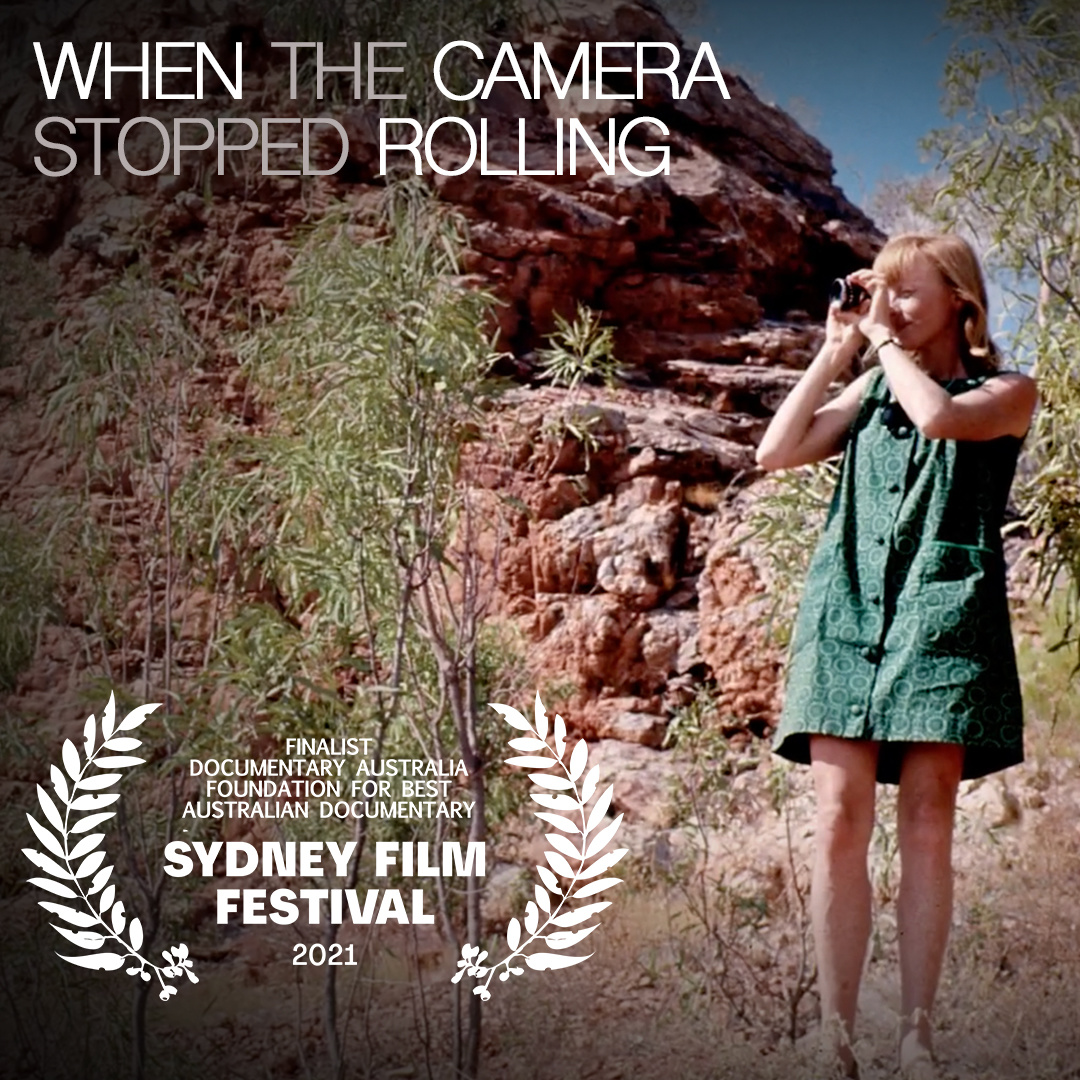 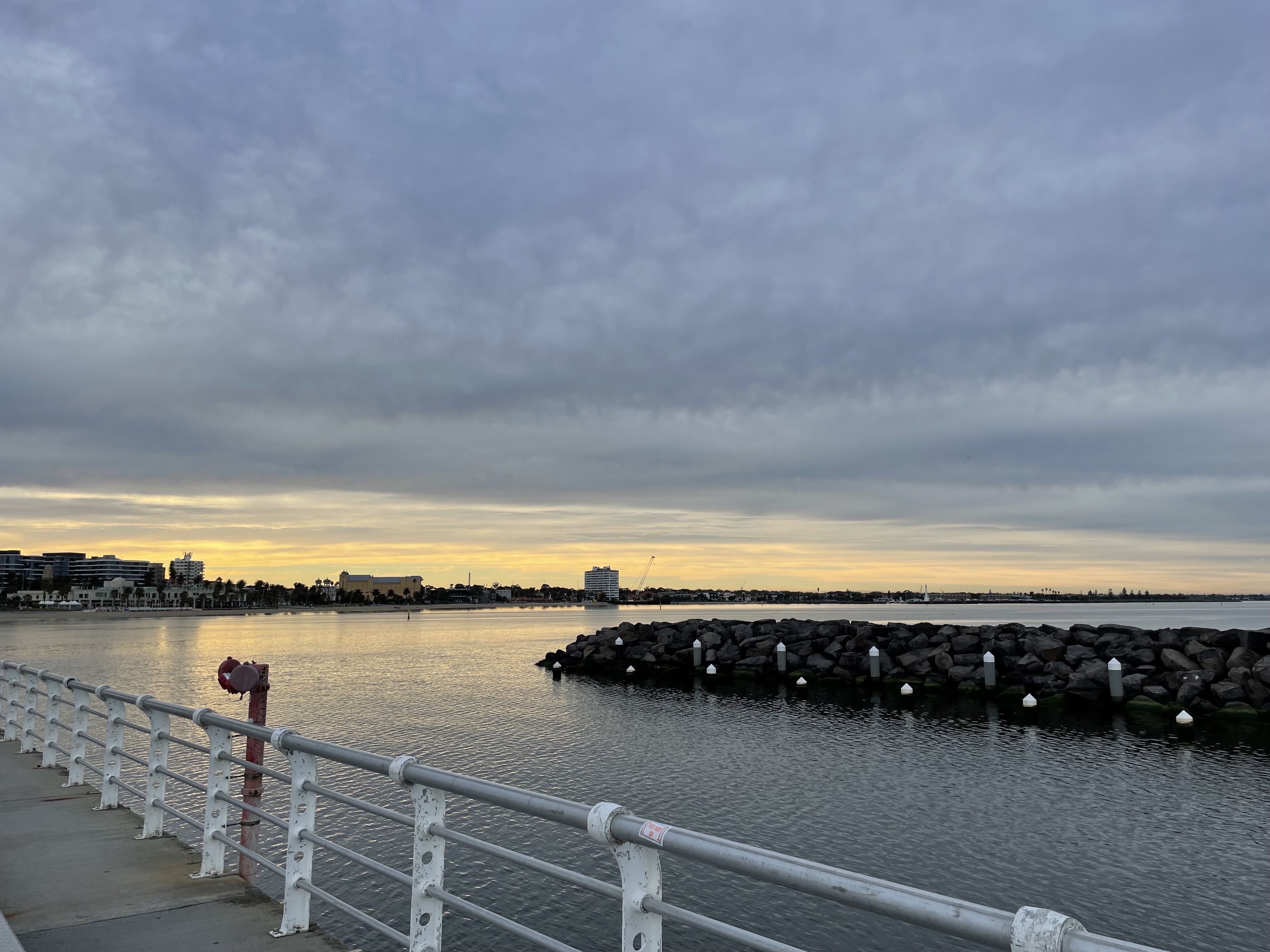 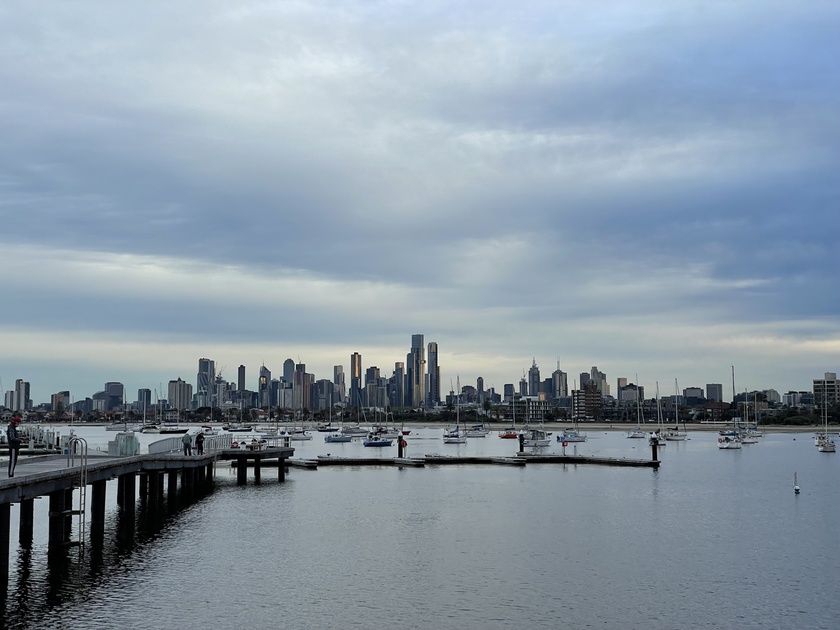 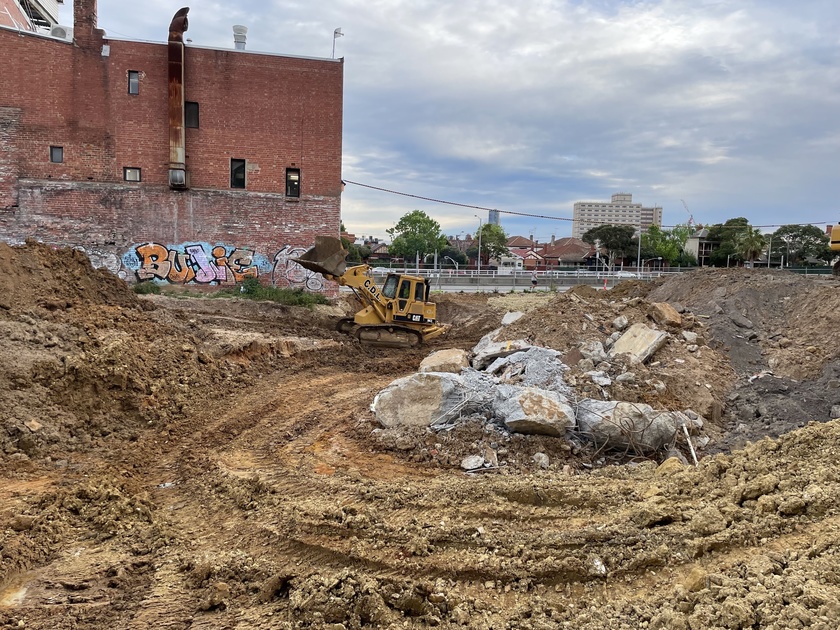