To understand what your music did (and does) for me, you need some context.

It would horrify me to think this sounds like the ramblings of an obsessed unbalanced person. One of my quirks (I am Autistic) is to tell people why they matter, and why they're amazing. I think that's important.

I've done many years of therapy and if I sound detached, it's because I choose where I invest emotions now.

My parents had a difficult time with the kind of soul they'd created. Autistic, but functional enough. They didn't know I was autistic. It was the 80s, plus I'm female. I was odd. My older sister and younger brother were pretty much ideal for my mum to deal with, but I was hard work. Desperate to understand everything, but unable to communicate my questions. I couldn't speak clearly until I was around 10, and even now I avoid many sounds and blends because I can't pronounce them.This and other elements including the isolation of growing up on farms, meant that until she died, my mother terrorised my existence.

The world I lived in was not safe. This is putting it mildly, so as not to trigger anyone.

I always knew I could play the guitar, and I have many memories of begging my parents to buy me one, to be told "girls don't play guitar". But I knew I could play the guitar because I had hands like males do and that's all you seemed to need, plus in my brain I'd already worked out how to play. My superhero powers of Autism are the reason I would never choose to be neurotypical.

When I started high school, I found myself with music as an elective. I sat through the first few periods, looking at the guitars and mentally testing if my brain had been correct. My music teacher approached me and asked if I could play, I said that I thought so but I wasn't sure because girls aren't allowed to play the guitar.

I could paint you a picture of the guitar he passed me. I can still smell it.

Sure enough, I had worked out the foundations of this mystery instrument without touching one. And it turned out that girls actually could play.

And the first female guitarist I stumbled across at age 13, was a woman named Deborah Conway. Smash Hits magazine was my Google, Richmond Records was my Spotify. If I wagged school, I could get a train to Blacktown to look at bigger music stores, and still make it back in time for the bus trip home.

And for the first time, I was agreeing with the music I heard. One of my quirks is pulling apart songs and putting them back together to reflect the way I hear them (Am I Ever Gonna See Your Face Again is an amazing ballad). But I didn't need to do that. Not with Bitch Epic. Nor any following releases (although I'm now curious to have a play around with My Third Husband). Not only was your music safe, it was comforting because I could simply be.

DCN348 is a track that has shaped a lot of my life. As an autistic lesbian teenager stuck on a farm with threat around every corner, you bet your arse I hung in for a hidden track. The message was clear: be truthful to children and value them. I got myself through uni, completed a masters in education, spent ten years as a Cub leader and I now have 2 beautiful godsons, who saved my life when I desperately wanted it to be over a few years ago.

I hear music as shapes. Most music for me sounds rectangular. Your music is circles.

Last year, 15 years after she died, I was finally able to step away from the damage my mother had done, thanks to much therapy and my beautiful partner. I floated a white rose onto Lake Macquarie - simply because they're the rose that symbolises the end of a relationship.

It almost feels as though your music parented me through those teenage years, and I wanted to thank you. For showing me a way to be safe and escape, for giving me a place to find calm, and most of all, for proving that women can indeed play guitar. 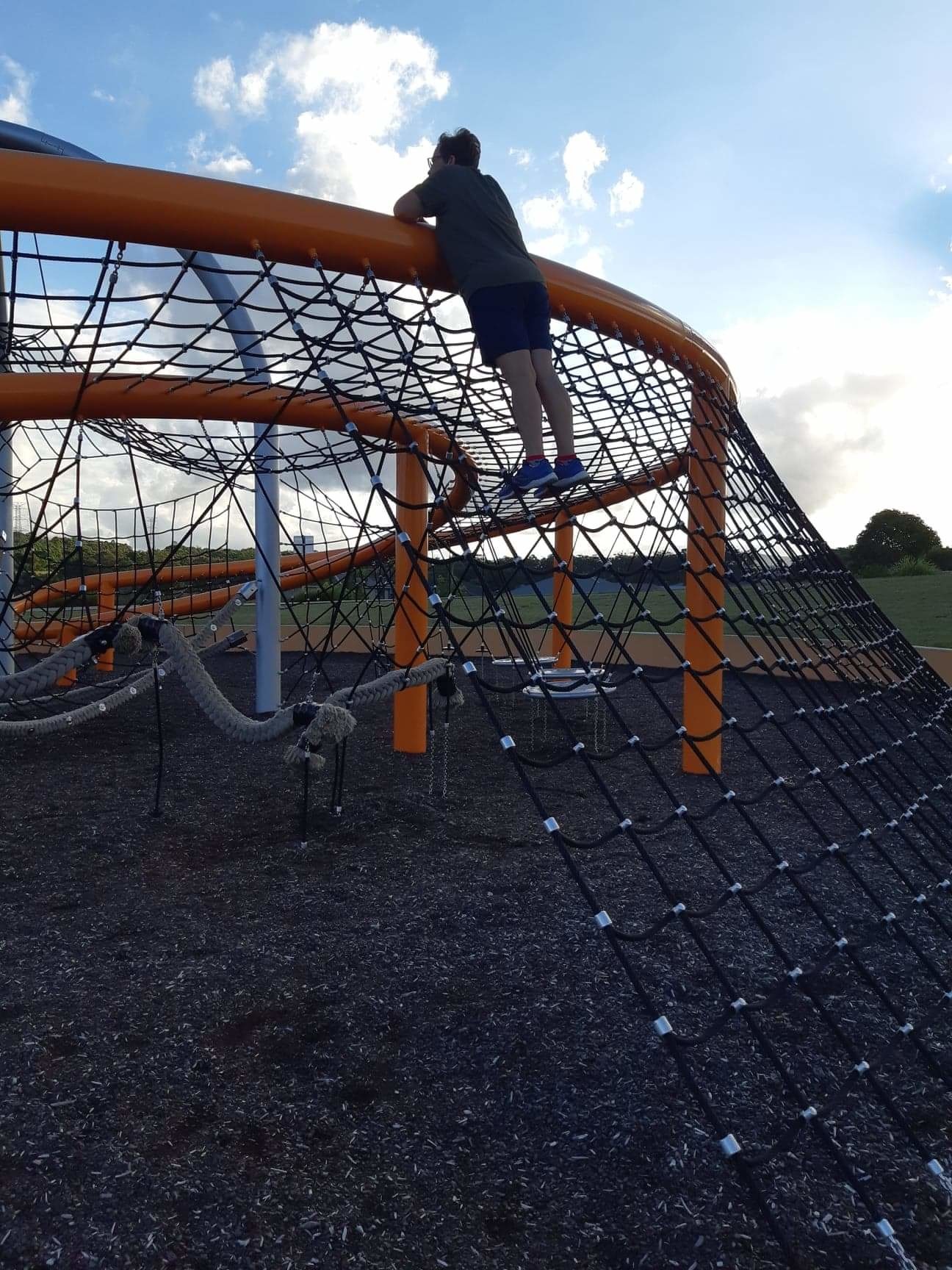 Hanging with the legendary Warren Pig Morgan listening to 60”s road stories of The Aztecs. I saw them debut Most People I Know at the Myer Music Bowl when I was 13. And now look at me 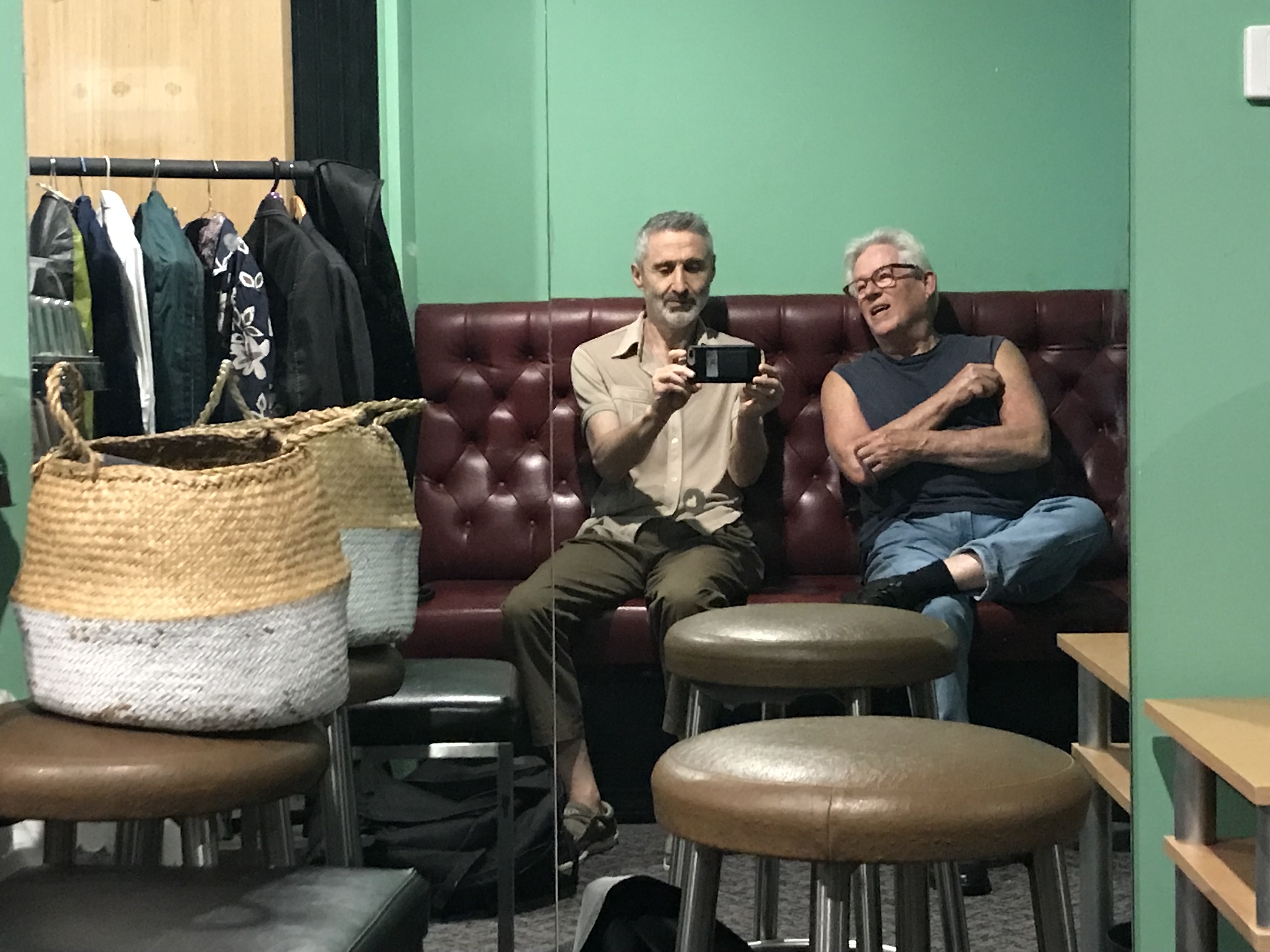 The weather in St Kilda is glorious and the Palais is gleaming. Love is in the air, always like the kisses from Leo and Kate 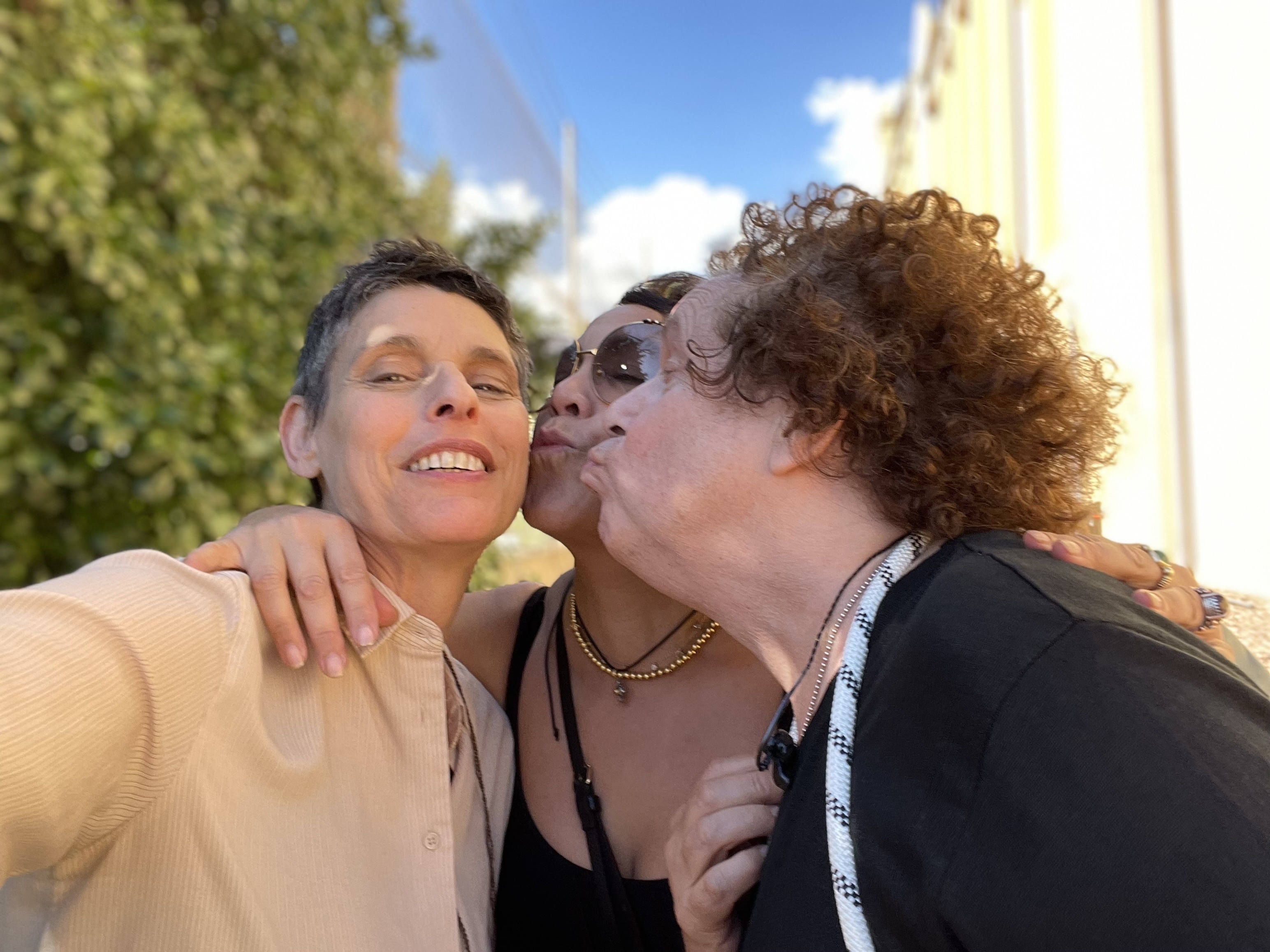 How many 75 year olds do you know who can rock a packed stadium? Happy birthday to Brian Cadd 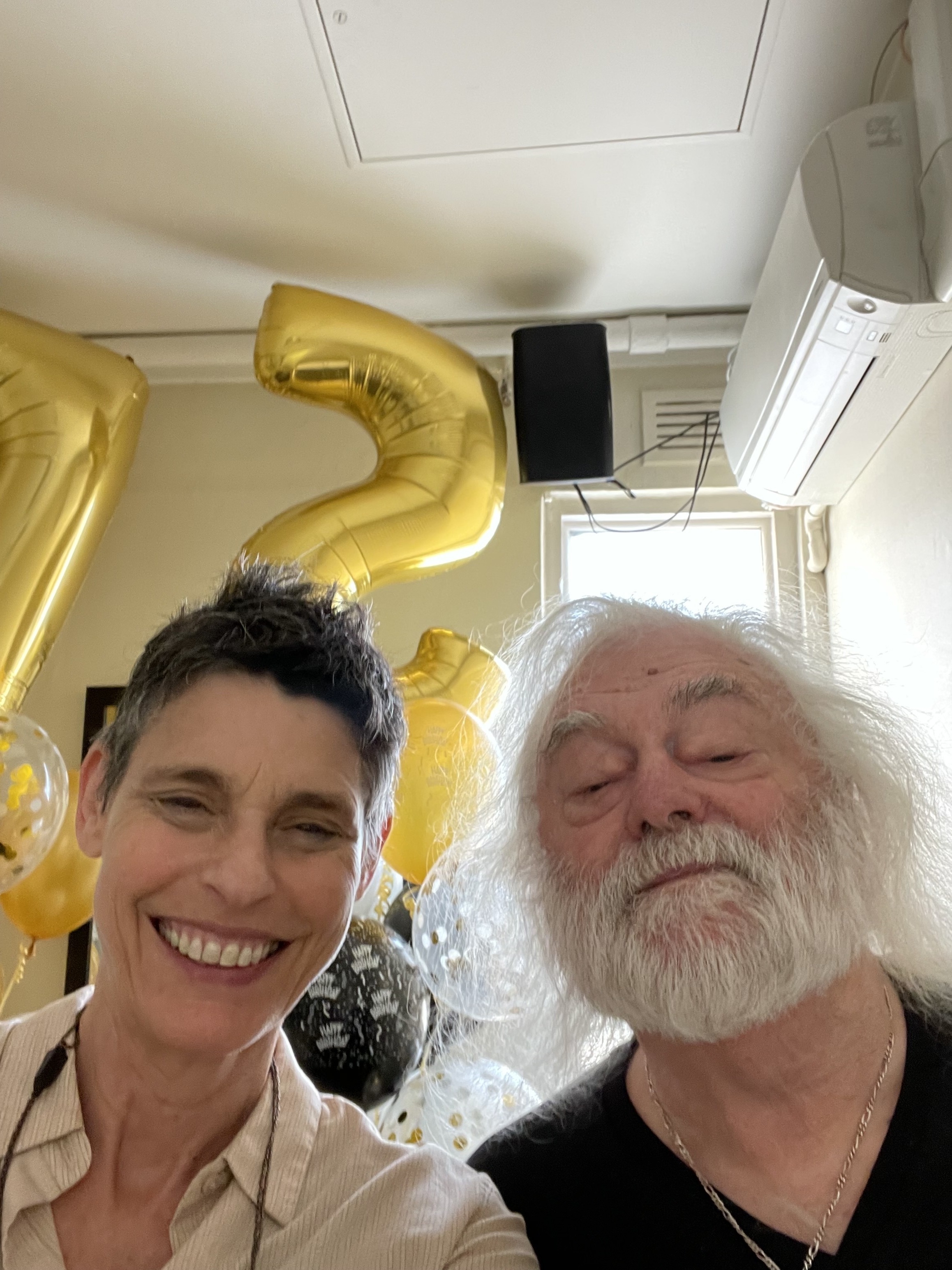